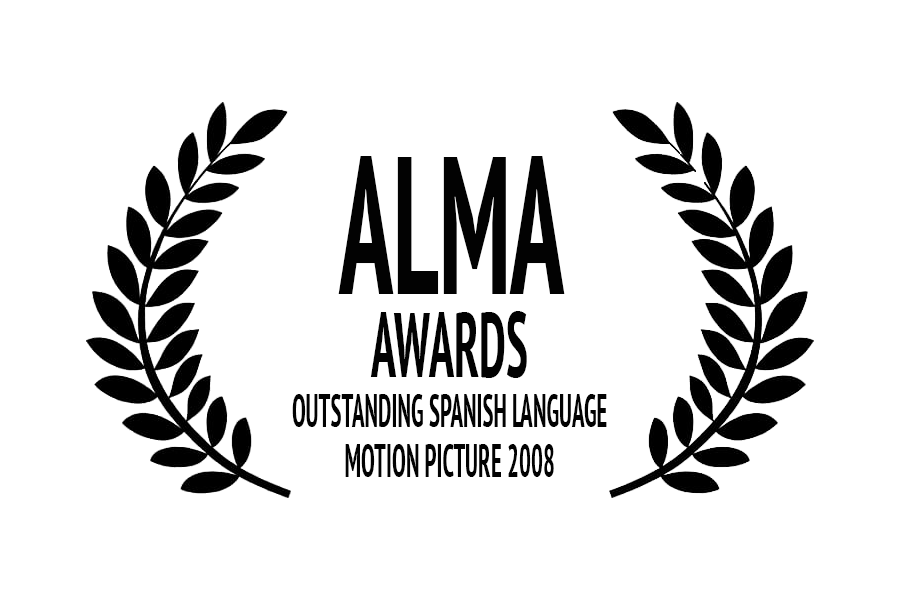 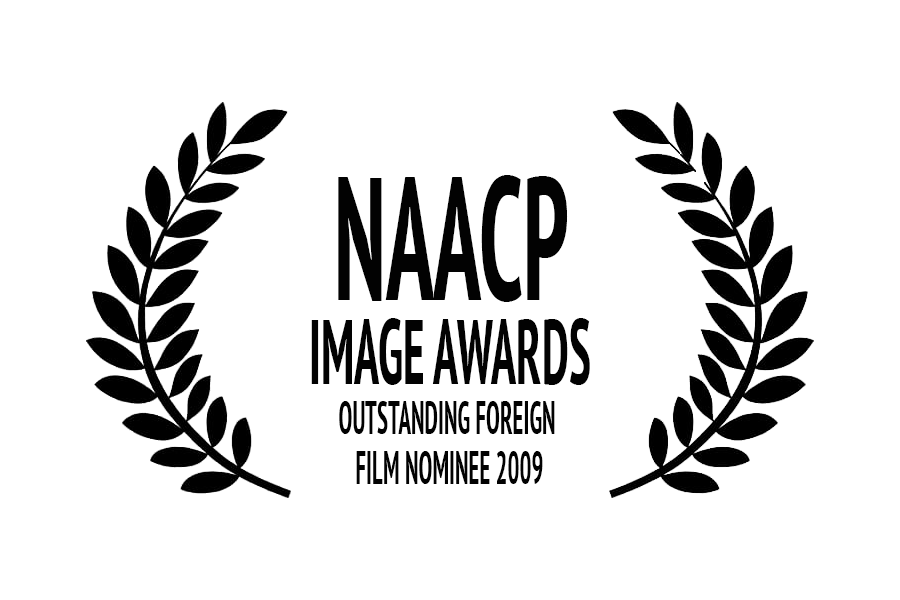 UNDER THE SAME MOON

Under the Same Moon puts a human face–several very appealing faces–on the dilemma of Mexican “illegals” living and working clandestinely in the United States and the loved ones back home they’re supporting. Rosario, a young single parent, left her village four years ago and jumped the border to find work in Los Angeles; ever since, she and son Carlitos, now nine, haven’t seen each other, but she faithfully calls him from the same street-corner pay phone every Sunday morning. When Rosario’s mother–the boy’s guardian–dies in her sleep, Carlitos taps into an impressive reservoir of street smarts and contrives his own border crossing. The border is just the first of many obstacles to a mother-and-child reunion–not least the fact that the only address the boy has for Rosario is a mental image of the corner she always phones from. 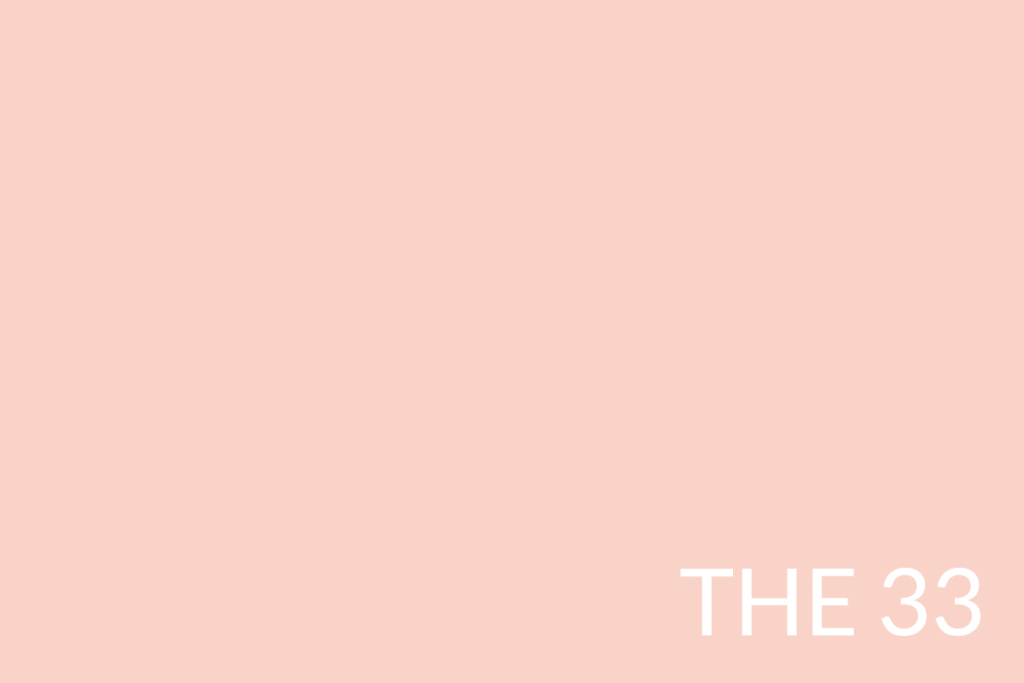 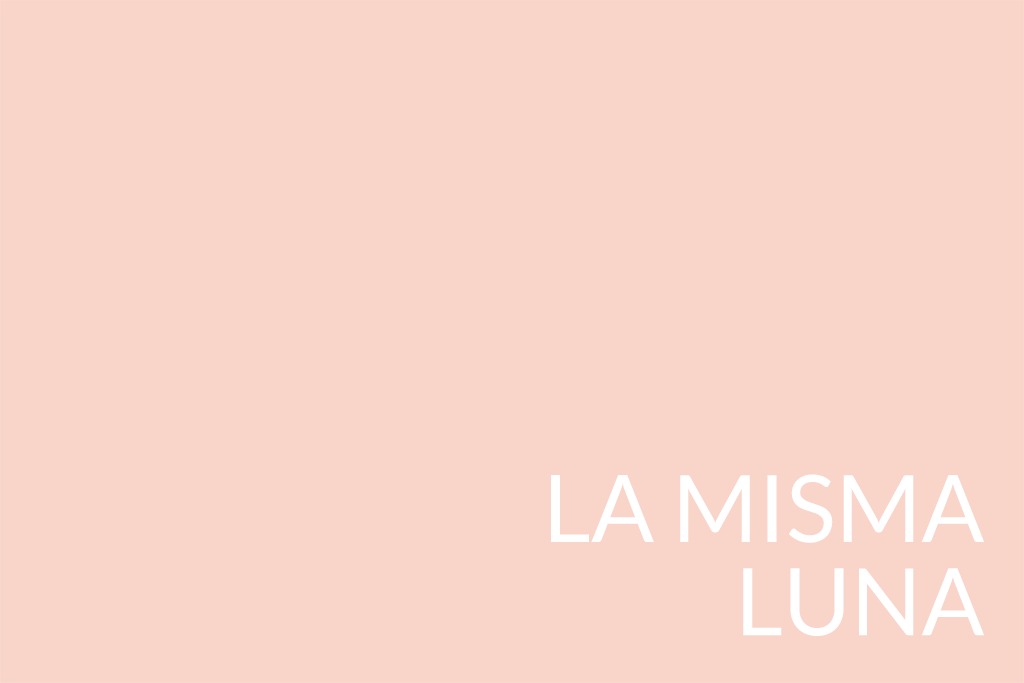 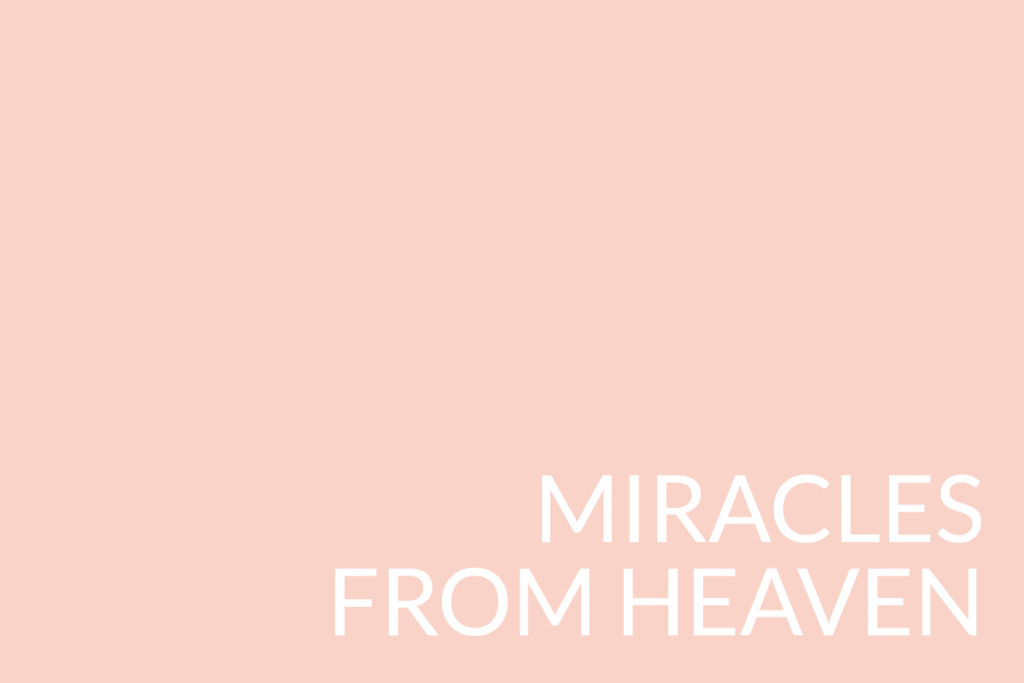 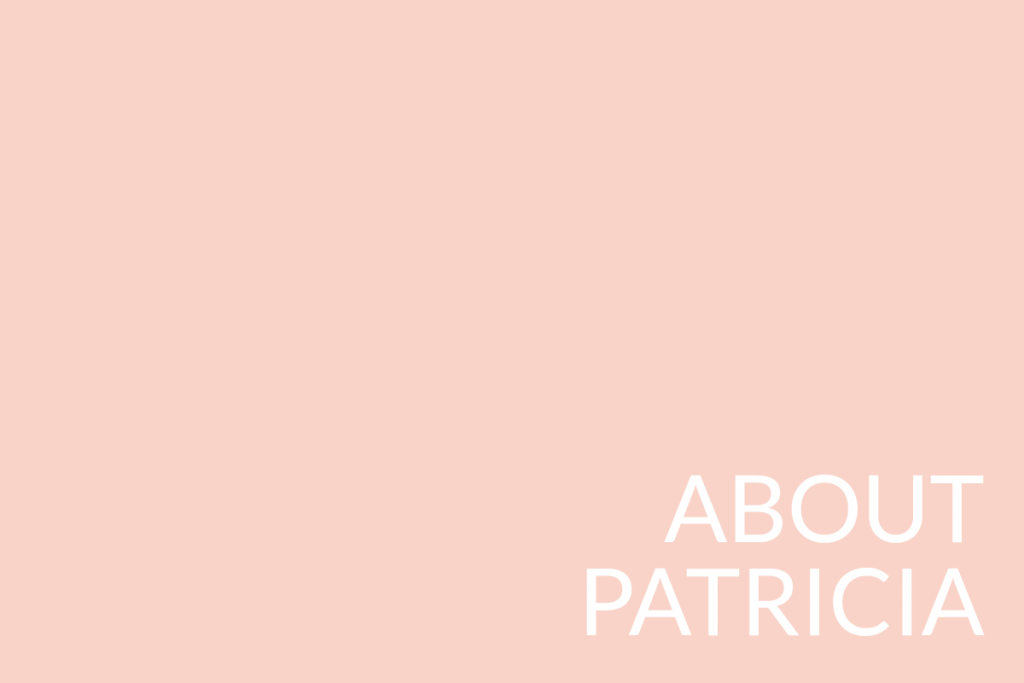 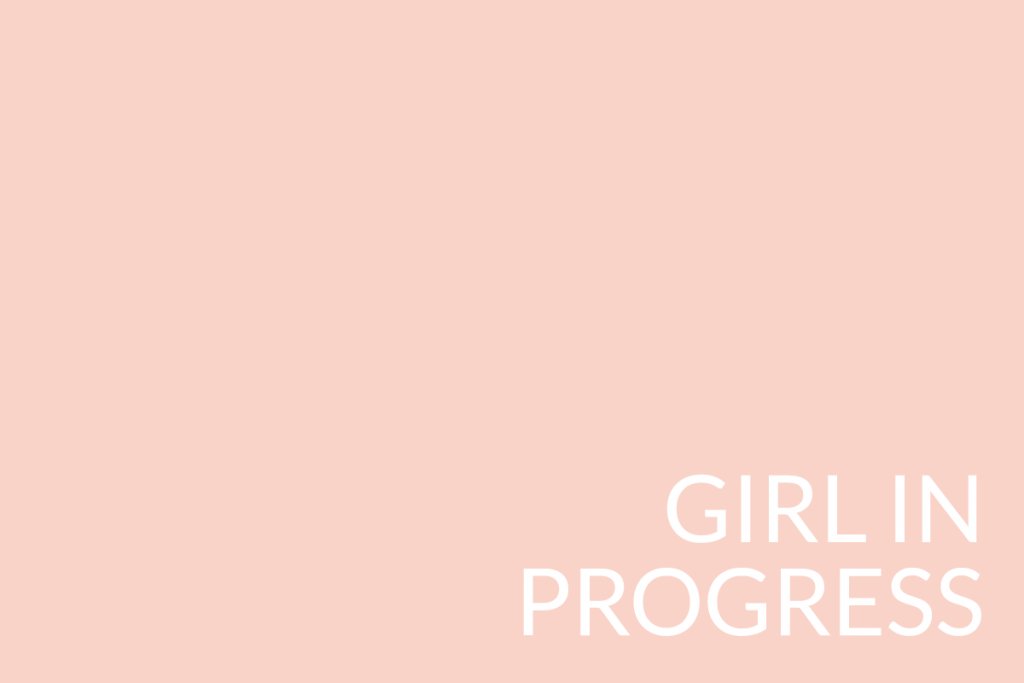 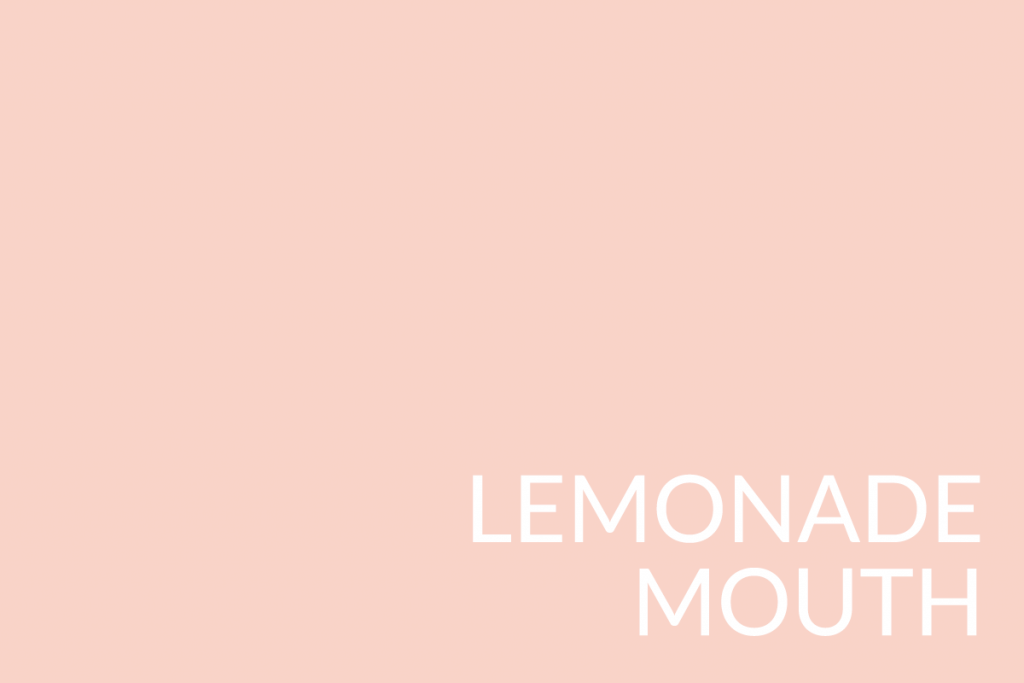 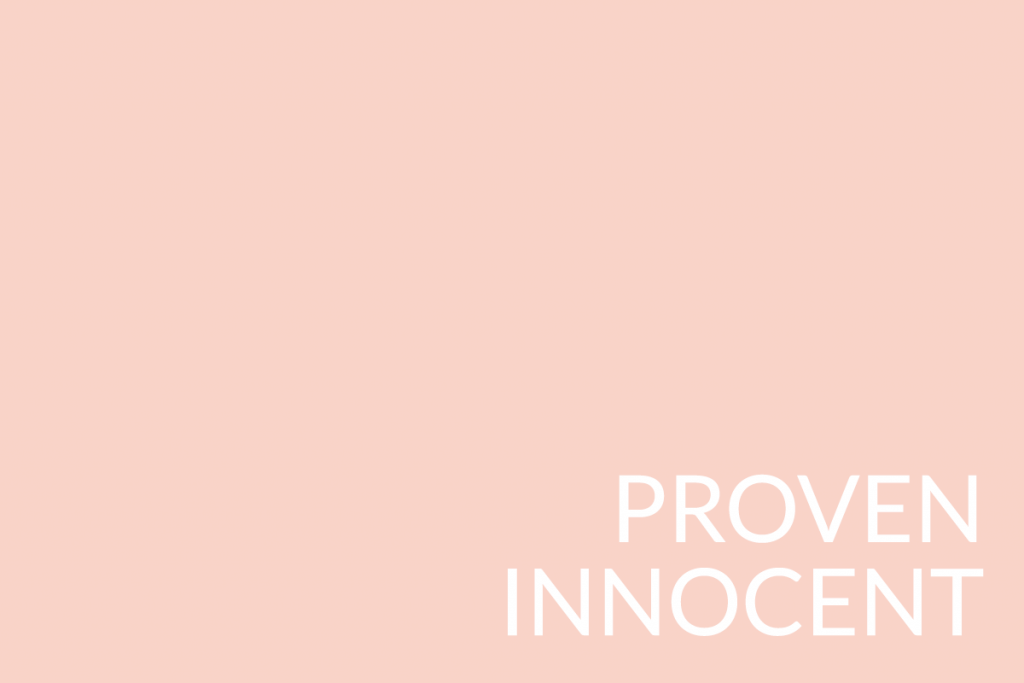 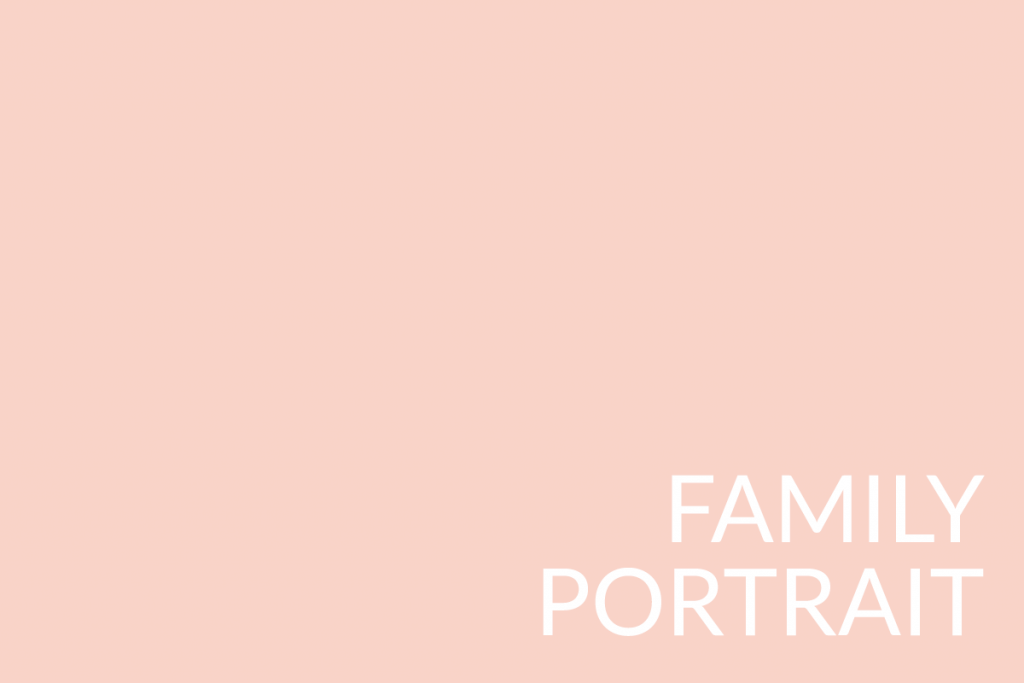 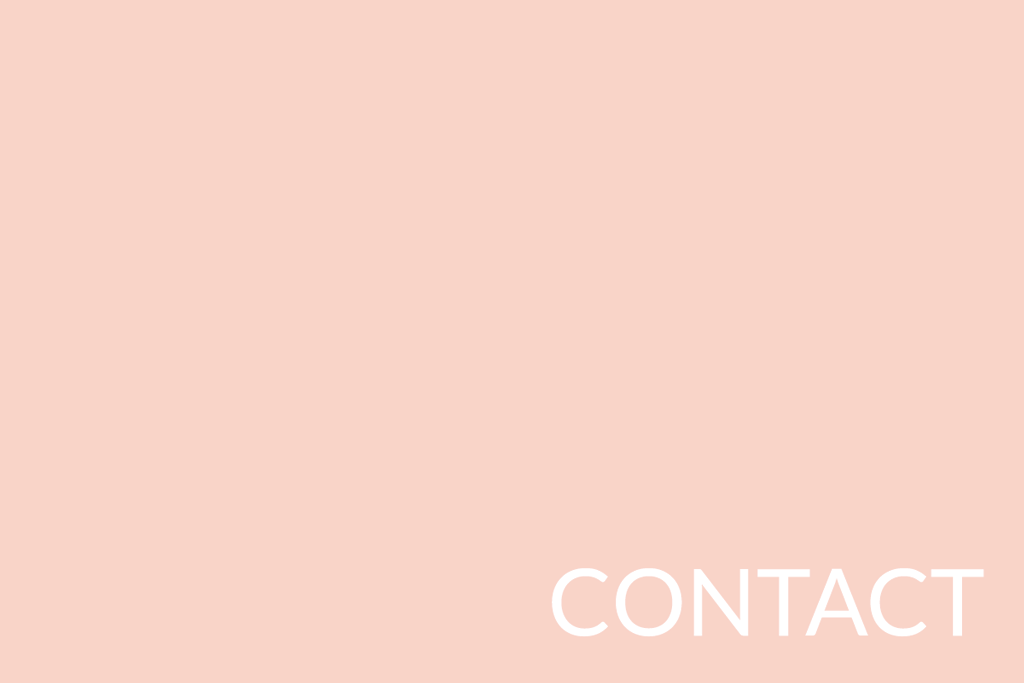 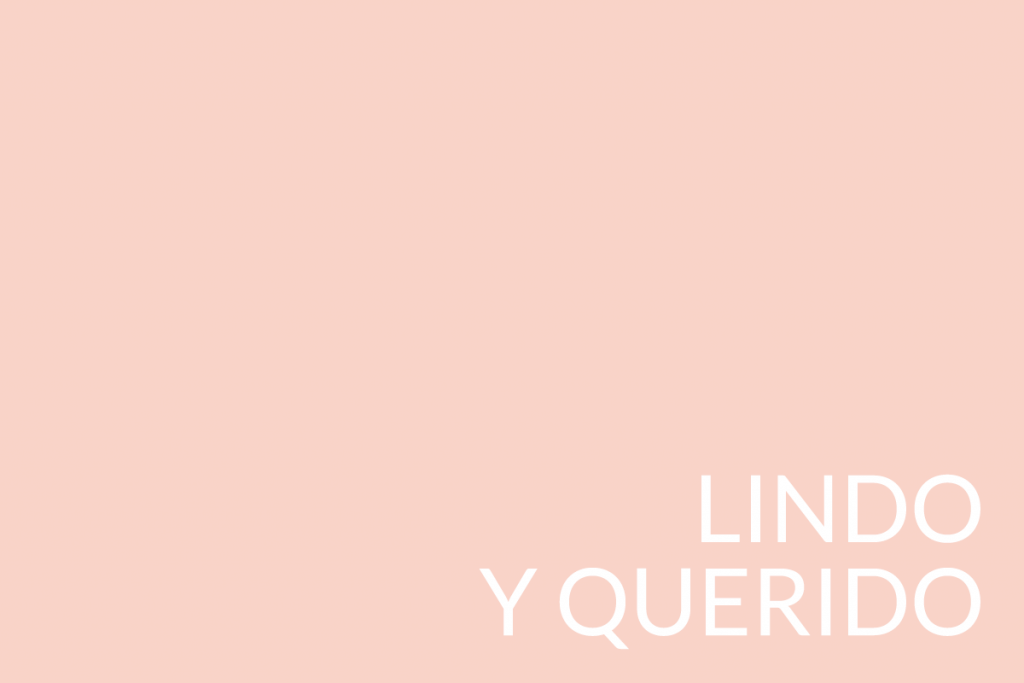 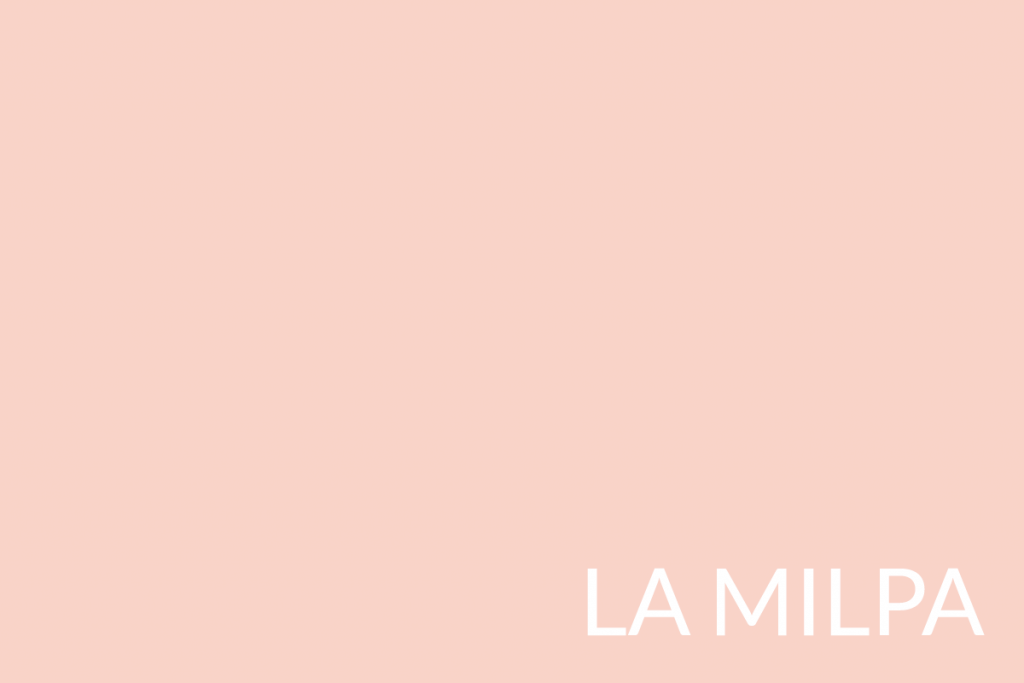